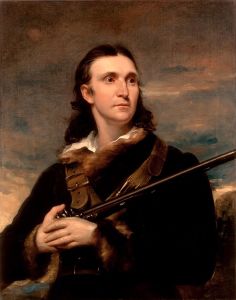 Audubon was a hero of mine, too. (I was once an avid birder just like Jennifer in Central Park Story Book One). Then, one day, someone told me he shot all of the birds he painted.

So, that’s why all the birds in his paintings look dead! I thought.

Suddenly, his ranking dropped to second place after Roger Tory Peterson, another famous birdwatcher, who only drew his birds.

In spite of the above, it’s hard not to admire a man who trekked fearlessly across the wilderness of the fledgling US not to find gold or grab land but to paint its birds (albeit dead ones) in their native habitat. 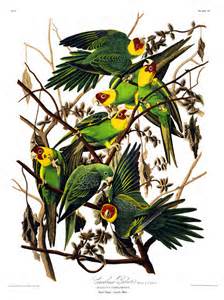 So that’s why they look dead. He shot them!

Click here to cancel reply.
< Is There Really a Secret Model Of Central Park Dating Back to the 1860s? What’s a Swedish Cottage Doing in the Middle of Central Park? >