Home »Central Park Story - Book One »Is There Really a Secret Model Of Central Park Dating Back to the 1860s?

Is There Really a Secret Model Of Central Park Dating Back to the 1860s? 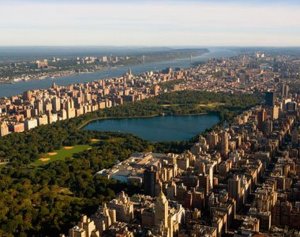 I don’t know if Olmsted and Vaux created a scaled-down version of Central Park as they developed their design. So far, I’ve only been able to locate the drawings they submitted for the original competition (their so-called ‘Greensward Plan’). Yet, the possibility of there being a secret model hidden away in an apartment was too inviting an idea for me not to include in my book, Central Park Story.

I’m including an aerial view, so you can imagine Christopher  comparing what he sees on his early morning walks in the park with the model he discovers in his Aunt B’s closet.